Woolton-based Abbot’s Lea School has been honoured with an international school award from the British Council.

The Foundation International School Award was bestowed to Abbot’s Lea for showing a commitment to embedding international awareness and understanding within the specialist school.

This recognition supports the school’s vision of becoming an International Centre of Excellence for Autism education, research and professional development. 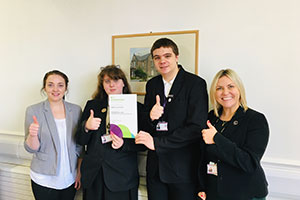 Abbot’s Lea is already well on its way to the intermediate level of the International School Award, after its international student ambassadors and two members staff took a successful trip to Germany at the end of 2019.

The trip enabled them to meet staff and students from Fasia-Jansen-Gesamtschule, a school near Dusseldorf, where they hope to facilitate exchange trips in the future.

Micah Grimshaw, head of autism research and development at Abbot’s Lea, has worked tirelessly to build these international connections for the school.

She said: “I am thrilled that Abbot’s Lea has received this award. It really means a lot considering we are in the early stages of creating an international presence for the school.

“By working with our international student ambassadors, who also happen to be our head boy and head girl, it helps us build connections that they, and the rest of the student community, want to see and be involved with.”

Headteacher, Mrs Ania Hildrey, said: “This award is really putting Abbot’s Lea School on the world’s map. Whilst we may be located in a leafy suburb of South Liverpool, we have really big plans for the school and we are determined to have our unique education model recognised on a global level. This could not be more crucial, in fact, at this precarious political time.

“We soon hope to build partnerships in the USA, Scandinavia and China which is really exciting as we work towards being an International Centre of Excellence for Autism Education, Research and Professional Development.” 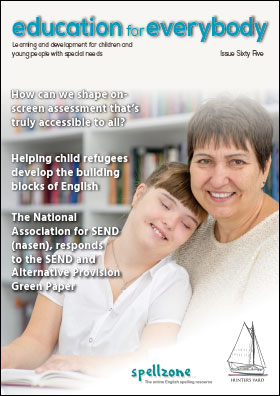 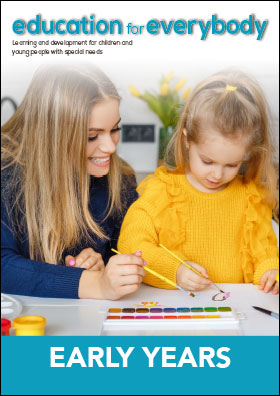 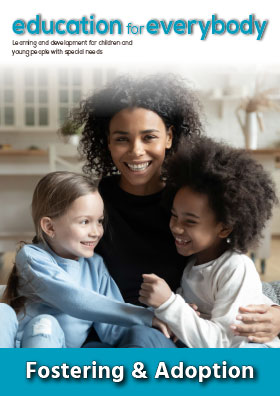 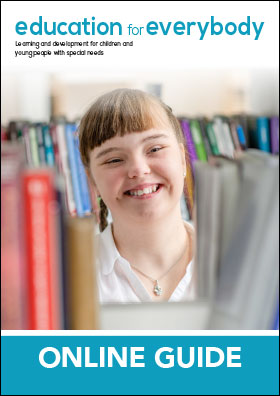